From reimplementation to go live 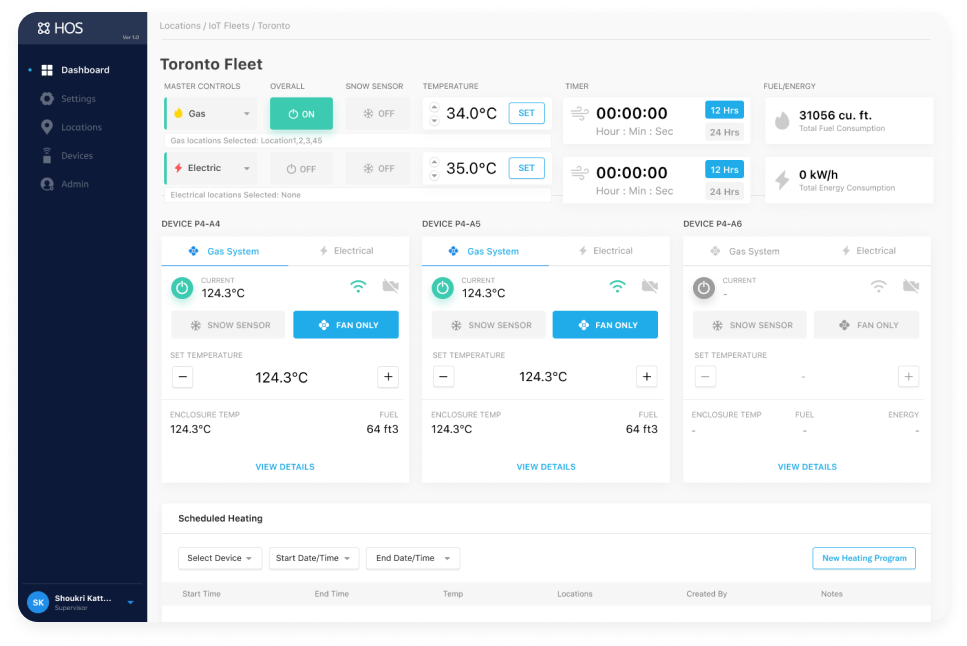 Our client wanted to implement a robust, fault-tolerant, industrial grade IoT solution. To do so he contracted what should have been a reputable offshore vendor to do the hardware circuits design, as well as implement the firmware, and cloud platform.

When the client engaged us, he didn't have visibility into all the underlying issues. He only saw the symptoms, but the root causes were not clear.

We first engaged the existing vendor delivery team to understand why the project is falling behind. A few days were spent engaging the vendor resources, and one of the main issues became clear. The team didn't have the required seniority and experience to deliver on a large scale IoT project.

Our second step was to conduct a full project audit, reviewing the hardware designs, schematics, final PCBs, and the software deliverables involved. Upon inspection it became clear that critical technical decisions were differed to junior team members. The client was provided with an audit report that highlighted critical issues.

Within two weeks of taking over we shared the good news with our client. Our first release is 3 weeks away, and a first iteration of the system will be shippable to his customers within a month after that. This would be the quick fixes release.

Our client wanted to delight his customers, and spared no expense to make sure they get the most robust system they can get. So our client asked us to also start to work in parallel on the next iteration of the hardware and software with additional functionality.

Don’t take our word for it.
See what our past clients say.

“One of the best agencies out there”

Will Spark
Engineering VP at Google

“One of the best agencies out there”

Will Spark
Engineering VP at Google

   Previous
Next   
Let’s get in touch

Ready to start working together with us?

Get in touch Today

Do you have a question? Have an idea or project and want to get a quote? Want to learn more about our services?

We love Open Source software. Whenever possible we use, and contribute back to Open source projects.